Shinsuke Nakamura recently spoke with Asbury Park Press to promote his appearance at iPlay America in Freehold on July 7. Here are the highlights.

Transition from babyface to heel:

“Actually, I’m feeling better than before, because all of my character came from the heel stuff. So when I was in Japan, I was a heel, so I created my moves because I was a heel, so … (I would) use like a stomp to the face and then the vibration, like teasing the opponent. So now also a lot of people (are) asking me, ‘So how do you act in the ring like crazy?’ but I think I don’t act, I just adjust. A human being has a lot of sides, like a kind of diversity, so it’s like a good side, a bad side, a crazy side, a normal side, like a man-ish side, a woman-ish side. I just pick, I adjust.” 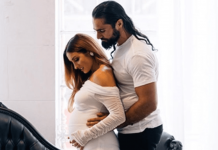 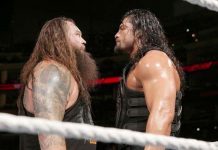 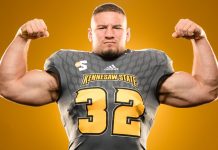 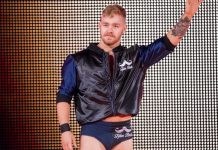 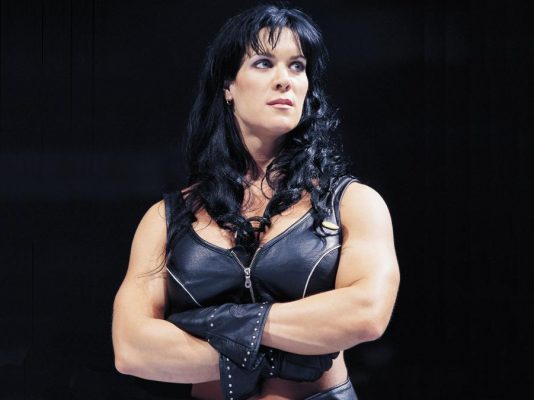