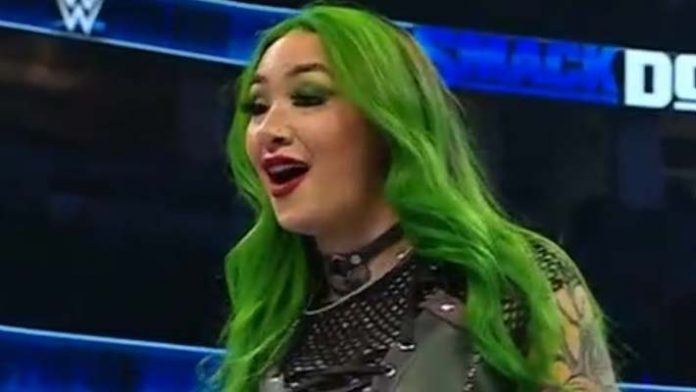 Bayley won her match against Raquel Rodriquez on this week’s episode of WWE SmackDown.

After the match was over, Damage Control continued to attack Raquel. Shotzi made a babyface turn when she ran down to the ring and made the save for Raquel.

The commentators brought up the possibility that Shotzi had had enough of Damage Control’s antics.

Shotzi became a heel toward the end of last year during a feud with Sasha Banks, but they haven’t done a whole lot with her for the better part of this year. t appears that she will be featured more frequently in a babyface role on SmackDown alongside Rodriguez against Damage CTRL.

When Shotzi competed in NXT, Triple H used her as one of the featured stars on the show.

Here are highlights from the segement:

#Shotzi has had enough of #DamageCTRL's actions and decided do something about it! #SmackDown pic.twitter.com/vidvLPUhoQ