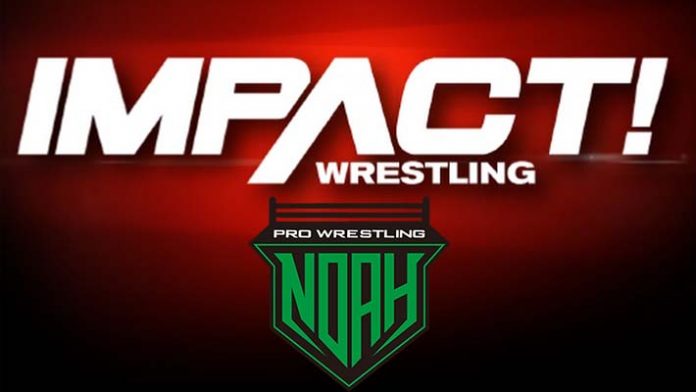 The relationship between Impact Wrestling and NJPW seemed like it was heading to be a strong one until AEW decided they too wanted a relationship with NJPW. Due to this, many of the top stars of NJPW seem to be making their way through AEW when they are stateside. It always seemed every time a NJPW talent appeared on Impact Wrestling, that same talent or a bigger NJPW talent would be scheduled for AEW. Jay White is a perfect example of this.

Pro Wrestling NOAH, after years of struggling, has worked its way up to become an extremely strong alternative to NJPW in the Japanese market. They have many major stars that are extraordinary talents including GHC Heavyweight champion Kaito Kiyomiya, Katsuhiko Nakajima, KENOH, Go Shiozaki, HAYATA, Naomichi Marafuji and Masa Kitamiya to name a few. The legendary Great Muta is also signed to Pro Wrestling NOAH and is on his retirement tour. Pro Wrestling NOAH will be running a show in the Tokyo Dome in February 2023 for the first time since 2005.

Major NOAH stars Katsuhiko Nakajima and Naomichi Marafuji are currently on tour in the USA to little fanfare. They have been appearing on indy shows which is quite frankly, in my opinion, ridiculous. They deserve a major stage to showcase their talents. One match that had my attention but got very little press was current Impact Wrestling World Champion Josh Alexander vs Katsuhiko Nakajima which was scheduled for the NYC indy promotion New Evolution Wrestling. The match did not take place due to an unfortunately bad situation created by the promoter.

Just seeing the advertisement for the Alexander/Nakajima match was enough to get the author of this article extremely excited and rightfully so. Had the match taken place, it would have been a spectacular one. But this type of high caliber, international pro wrestling match should not be regulated to an indy promotion. This match between two of the world’s very best talents needed to be on a bigger stage.

If I was Scott D’Amore, my creative juices would have been flowing at the very sight of the advertisement for the Alexander/Nakajima match. This absolutely should be a match that he wants in Impact Wrestling. Josh Alexander defending the Impact World Title against Katsuhiko Nakajima in an Impact Wrestling ring would be nothing short of outstanding and every fan watching would be in complete agreement. It would also introduce Nakajima to a whole host of new fans that would immediately appreciate his abilities. In addition, it would happen in an Impact Wrestling ring which would in turn bring a nice amount of attention to the promotion as the top pro wrestling news sites would be covering it as a major event.

With all that said, I believe Impact Wrestling should attempt to get into an exclusive working agreement with Pro Wrestling NOAH. The two promotions worked together back in 2017-2019 but the relationship has cooled off since. Back in 2017-2019 they were exchanging talent and Eddie Edwards actually became the GHC Heavyweight Champion defeating, coincidently, Katsuhiko Nakajima to win the title. Naomichi Marafuji and Taiji Ishimori (then with NOAH) made appearances for Impact Wrestling. 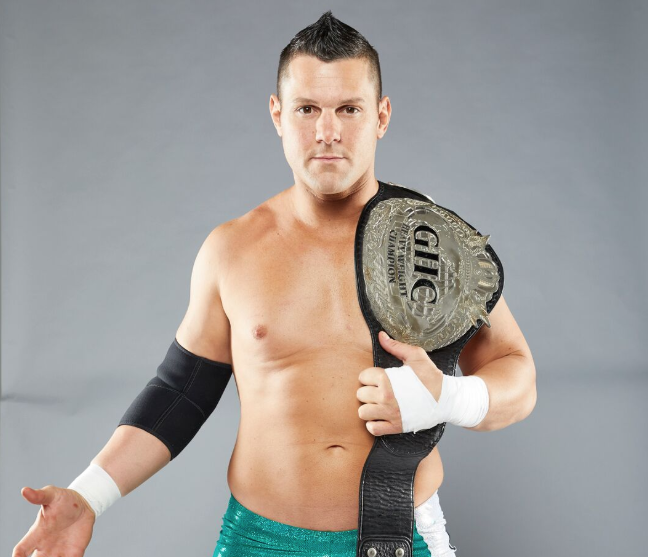 Now at this point many of you reading this are probably saying, AEW and NOAH already have a working agreement. Great Muta has shown up on AEW programming and Sting will be participating on the NOAH Tokyo Dome show. It is a good bet that AEW’s involvement with NOAH is more about Great Muta than Pro Wrestling NOAH. I don’t expect the relationship to continue after Muta’s farewell show at the Tokyo Dome. If there was an agreement, why didn’t AEW bring Nakajima and Marafuji on AEW TV?

You can also factor in that they will hurt their relationship with NJPW again after taking years of trying to get back into good graces with them. We have to remember, pro wrestling is a business. Each promotion needs to do what they think is best for business. What happens if tomorrow, NJPW and AEW announces that they will be exclusively working together? Where does that leave Impact Wrestling? Would you rather have all the top stars of NOAH appearing on your show or one or two minor NJPW talents while sitting on the sidelines as the major NJPW stars appear on AEW? I know which direction I would go.

In closing, I will say that this – an Impact Wrestling/Pro Wrestling NOAH exclusive working agreement could be something very special, something that pro wrestling fans would get very excited about. Hopefully this will become a reality very soon.