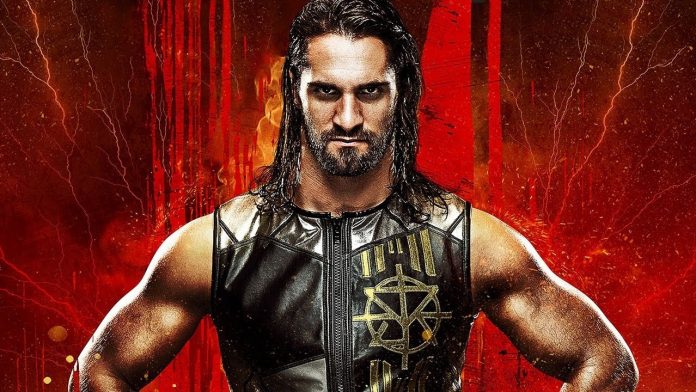 – Above is video of WWE Hall of Famer Snoop Dogg rapping the roster for the WWE 2K18 video game, which releases worldwide on Tuesday, October 17th for Xbox One, PlayStation 4 and Nintendo Switch.

– Renee Young noted on Twitter that she filmed 5 shows and a DVD special for WWE over the weekend. No word yet on exactly what the projects are but we will keep you updated.

– Titus O’Neil, Luke Gallows and Karl Anderson attended Sunday’s NFL game between the Los Angeles Chargers and the Kansas City Chiefs, as seen in the photos and videos below. Titus appeared on last night’s WWE No Mercy Kickoff pre-show in the corner of Apollo Crews for his loss to Elias. Gallows and Anderson were backstage but not used.