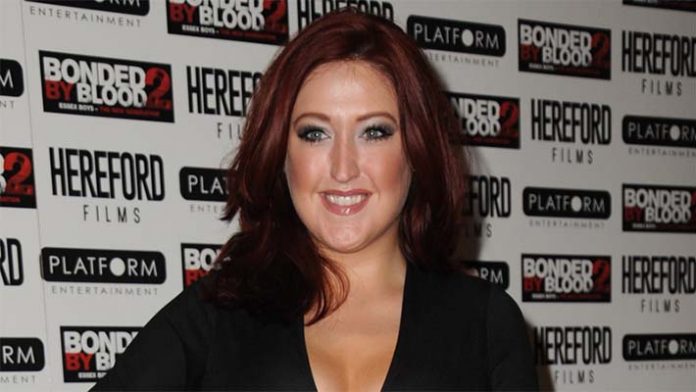 Former TNA Manager and GAWTV host SoCal Val has long been a supporter of female empowerment in the wrestling industry. She discussed the term ‘Diva’ having a negative stigma in wrestling and why she considers it to be anti-feministic in a recent interview with Just Alyx.

“Yes, and I have no idea why anyone ever thought it was a negative term. I would never be in wrestling if it wasn’t for the WWE divas. With all due respect, I would have never been in wrestling if it was just serious wrestlers. Those aren’t my type of girls. I wanted to be a Torrie Wilson. I wanted to be a Sunny. I wanted to do the modeling shoots. I wanted to do the interviews and manage the matches. The fact that we can’t look at that period of time and see some great people in that? Even the divas search for example. People forget how many great talents came from that: Maria Kanellis, Michelle McCool, Layla El, etc.

Now, can it get a little out-of-hand with gravy matches and jelly pools? Sure. But when I wanted to wrestle, I wanted to be in an evening gown or lingerie match where I could exude my sexuality. I thought that was really empowering. So it’s a shame for me to hear that people hate it when they call them divas. Personally, I thought the butterfly divas belt looked stupid. But the term diva was very empowering. So I find it very interesting that people have such a vitriolic response to that word. That was my era.

Trish Stratus for example. When she was a manager for Test and Albert, that’s when I really connected with her. When she became a serious wrestler, and I mean this with all due respect, I couldn’t relate as much. Even with Lita, I couldn’t relate as much. I didn’t want to be taken seriously as a female wrestler. I think it’s great that we have that, but it’s not what I wanted to do. So the fact that we can’t have both now I feel like is very anti-feminist. In the sense that, feminism is about having freedom of choice and. if my choice wasn’t to be a serious wrestler, that’s my choice.

If my choice is to be sexy and a diva-type, that’s my choice. Feminism is about supporting women’s choices. So you can’t sit there and say if you weren’t a serious wrestler, you didn’t contribute to the business. People like Sunny, Sable, Torrie Wilson, Candice Michelle, etc. These women were my idols. If there was no divas era, I would have lost interest immediately.”

SoCal hosts a new episode of GAWTV every Wednesday night with Mickie James and Victoria on their Youtube page. You can also watch her full interview with Just Alyx now on Youtube.

(h/t to Just Alyx for transcription)