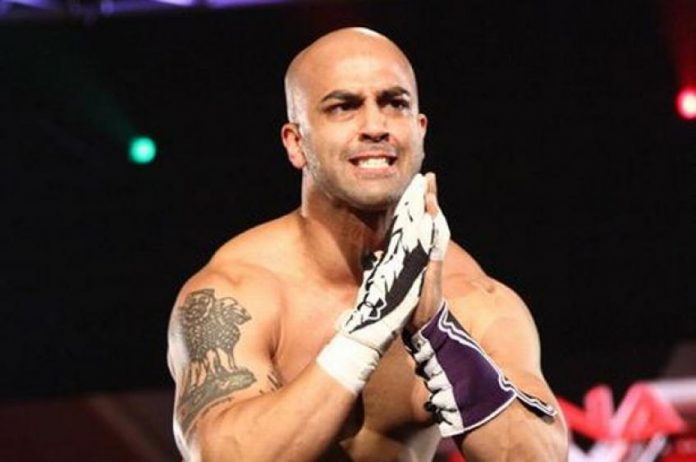 Sonjay Dutt has made a success out of the hard transition it takes to go from being an on-air talent in the wrestling business to a behind-the-scenes role as an executive.

The AEW star recently spoke with District Fray Magazine for an in-depth interview where he spoke about this, his longtime friendship with Jay Lethal, jumping from WWE to AEW, everyone in AEW working together to achieve a common goal, his strong point as a backstage producer for the company and more.

Featured below are some of the highlights from the interview where he touches on these topics and more with his thoughts.

On making transition from being an in-ring performer to working behind-the-scenes: “I think it’s hard to transition from one role in front of the camera and go behind the scenes and still have that passion.”

On jumping from producer in WWE to signing with AEW: “Everything in wrestling is all about timing. AEW came at the right time, when fans needed a different product, and they have totally captured that audience.”

On his ‘bread and butter’ behind-the-scenes being helping with producing wrestling matches: “I feel more passionate now helping a lot of the talent that we have and helping them produce their matches and backstage segments. A lot of times I feel more fulfilled and more passionate by doing that than I did in-ring.”

On his longtime friendship with fellow AEW performer Jay Lethal: “Everything that you hear me say about Jay Lethal on television is all 100% true. He’s like family to me. He’s been my best friend for about 20 years now.”

On having a blast with his intentional nails-on-a-chalkboard heel persona in front of the camera in AEW: “It’s felt natural to be this annoying, high-pitched, loud little monkey on the outside, jumping around, and screaming and shouting and hooting and hollering. I’m having a blast with it.”

Check out the complete Sonjay Dutt interview by visiting DistrictFray.com.