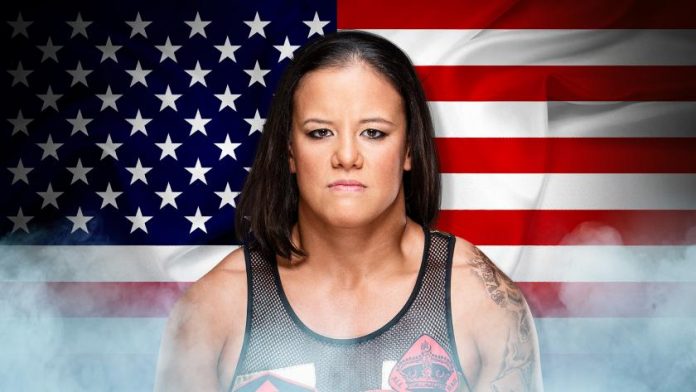 There has been speculation about Shayna Baszler dropping the NXT Women’s Title to Candice LeRae and moving to the WWE main roster. Dave Meltzer of F4WOnline.com discussed the possibility:

“Shayna is geared for the main roster at some point in 2020, if not earlier. I mean, she may be drafted right after.”

Meltzer also addressed NXT having limited commercial interruptions next week and what else WWE could possibly do to counter AEW programming:

“People may, everyone’s gonna start reacting and the two minutes early and two minutes late is stuff people did before and depending on how heated this thing goes, you know… the difference is that TNT doesn’t own [AEW] so they’re not as invested, but they’re pretty invested. The people I’m in touch with in TNT are like, ‘We’re in it big time.’”