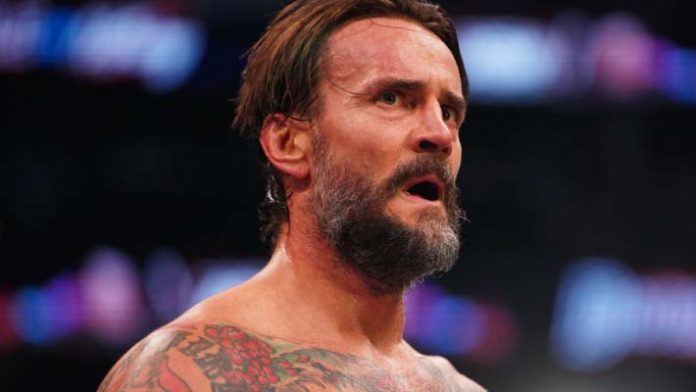 Wade Keller gave a rundown of what happened at AEW Dynamite: Grand Slam on a recent episode of his audio show on PWTorch.com. Keller brought up the fact that CM Punk’s name was left off the list when Ian Riccaboni was discussing the notable individuals who have previously held the ROH World Title. He did this while discussing the upcoming match for the title between Chris Jericho and Claudio Castagnoli.

Keller also stated that he does not anticipate CM Punk to return to the company, and while nothing is absolutely certain at this point, it appears that a buyout of Punk’s contract is the most likely outcome.

He said, “I think this is noteworthy but not surprising [that] he excluded CM Punk’s name as he talked about some of the biggest names who have held the title,” Keller said. “That’s a bit of a tell. As I talked with Jason Powell yesterday about – I am not expecting CM Punk to wrestle in AEW again. I’m not saying it’s 100 percent sure thing but everything is pointing in the direction of some sort of buyout of his contract. We’ll learn more eventually about that situation.”

As a result of the fight that occurred backstage after All Out, all of the participants have been suspended, and an investigation has begun. Nobody who was involved in the fight has addressed the situation in public, and AEW has maintained their silence on the matter. It is anticipated that additional information will be made public very soon.