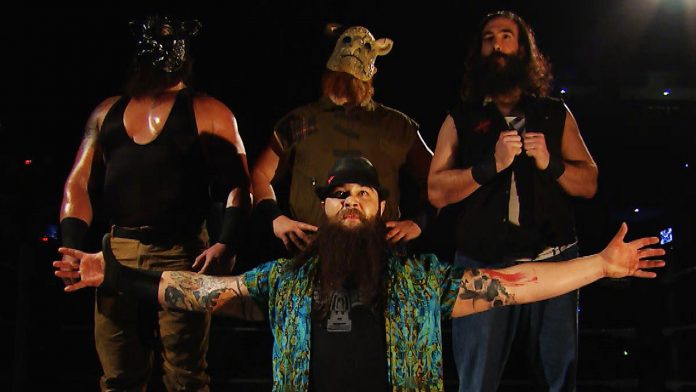 – There has been internet speculation that WWE is planning to do another Superstar Shakeup before the end of the year. James McKenna‏ of ProWrestlingSheet.com commented on the speculation with the following message:

Not sure where this post-summerslam shakeup talk is coming from, but from what I've been told it's not happening again until after Mania.

– Bray Wyatt teased a Wyatt Family reunion with the following message on Twitter: