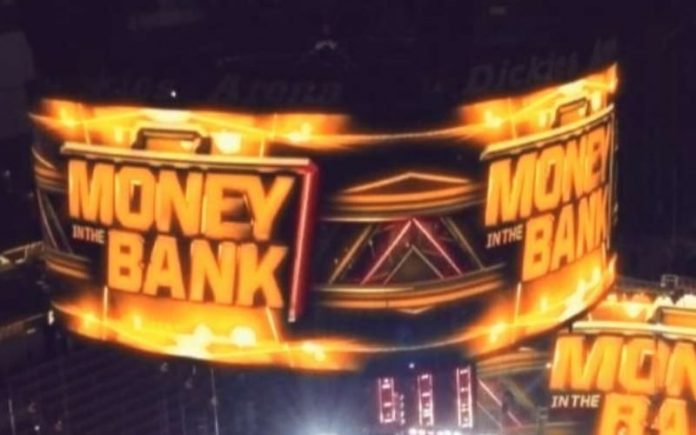 As PWMania.com previously reported, WWE was reportedly planning at least one surprise for Money in the Bank weekend.

WrestleVotes, which teased the return of Finn Balor prior to this past Friday’s edition of Smackdown, teased a John Cena appearance at Money in the Bank and Sean Ross Sapp of Fightful.com replied:

It was recently noted that John Cena is expected back on WWE television by the July 23rd 2021 edition of WWE Smackdown if not sooner.

It was also reported that Becky Lynch would be backstage at the Money in the Bank PPV but it wasn’t known if she would be appearing on the PPV.