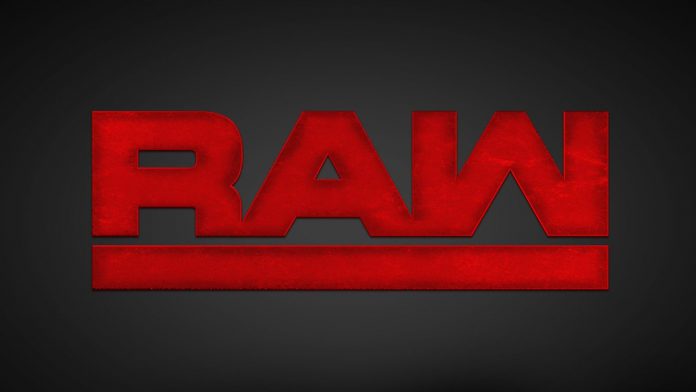 As noted, Drew Gulak was supposed to wrestle Rich Swann on tonight’s episode of WWE Raw in  Cleveland, OH at the Quicken Loans Arena with the winner facing Enzo Amore for the Cruiserweight Championship.

As a result of Swann’s arrest over the weekend, the match has been canceled as WWE pulled the match from the Raw preview on their official website. As of this writing, the company has yet to announce how they will deal with the change.

In an update, Bryan Alvarez noted on Sunday’s Wrestling Observer Live that WWE officials are trying to get NXT star Hideo Itami to make his main roster debut to face Gulak. WWE has already teased Itami making his debut with the cruiserweight division. If WWE cannot get Itami to the event for the match then they will likely book a multi-man match to determine a new #1 contender for the Cruiserweight Title.