Impact Wrestling is planning to add a stipulation to one of their matches for their upcoming “Impact Emergence” two-night event.

The company will be making Jordynne Grace’s rematch against Deonna Purrazzo for the Knockouts Title a 30-minute Iron Woman match, according to Fightful Select.

The roster was told about the decision to add the stipulation on the day of the TV tapings and they had to prepare for the match in less than one day.

Purrazzo previously defeated Grace to win the title at Slammiversary.

Impact Emergence will air on AXS TV on August 18th and August 25th. 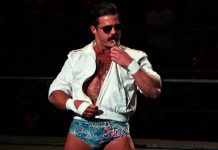 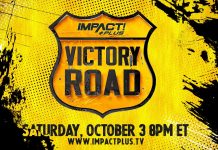