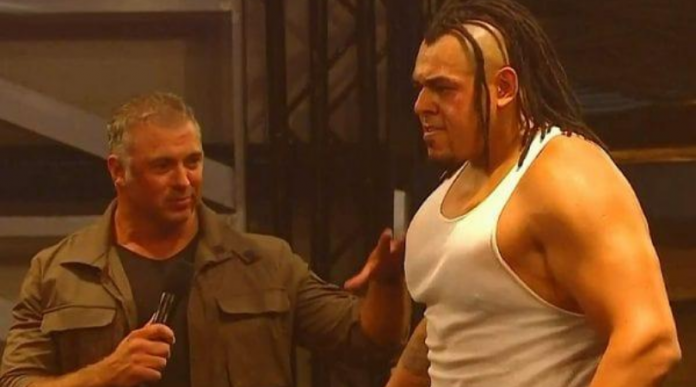 WWE is reportedly planning a new gimmick for Dabba-Kato (Babatunde Aiyegbusi). Kato, who came to TV last year for the RAW Underground segments with Shane McMahon, is said to be getting re-packaged soon, according to PWInsider. Current plans call for a new direction and a makeover.

The new name for Dabba-Kato will reportedly be “Commador Azeez” or “Azez.” There have been talks of both spellings being used, but nothing is official as of now.

Dabba has not wrestled since the 9/21 RAW, where he lost to Braun Strowman in a RAW Underground competition. WWE drafted him to RAW the next month but he has not been used.