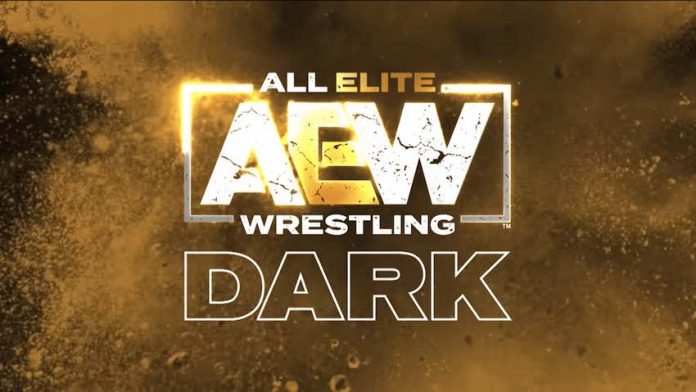 “Trust Fund” Ari (Ariya) Daivari (with Slim J) defeated Blake Christian. There was a post match interview with Daivari and Tony Schiavone where Daivari said that his trust fund hit and he’s now the richest man in pro wrestling. He has purchased the contract of Slim J. He’s now going under the name Ari Daivari.

Wheeler Yuta defeated Bryce Donovan. In a post match interview with Tony Schiavone, Yuta said that “Garcia likes to call himself a Sports Entertainer and that makes him a cosplay wrestler.”

Ari Daivari (with Parker Boudreaux and Slim J) defeated Fuego del Sol. There was a post-match interview where Daivari talked about his investments giving him the ability to buy anyone. 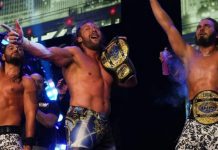