The following are the spoilers from the ROH TV taping on Saturday night from the Orleans Arena in Las Vegas, Nevada, courtesy of @MrJacobCohen:

Singles Match: Shane Taylor vs. Flip Gordon doesn’t take place after Bully Ray, Silas Young, and Taylor all just beat up on Gordon. They challenge people to come out from the back and help Gordon, nobody comes out.

Tenille Dashwood cuts a promo in the ring, says she’s not doing well physically, has an autoimmune disease, skin condition, and need surgery to repair a shoulder injury.

Singles Match: Shane Taylor defeated Eli Isom. After the match. Cheeseburger and Flip Gordon out to make the save. Gordon beats up Taylor with a chair and says he’ll get extreme with Bully Ray any match, anywhere. 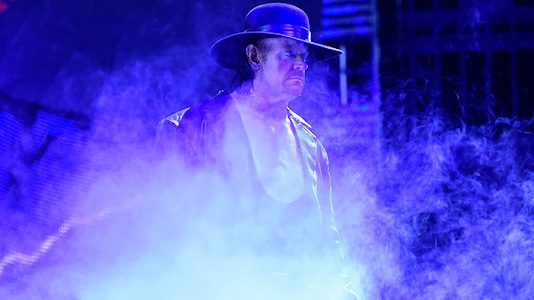 WWE On Undertaker Being Spotted In Saudi Arabia

WWE PWMania.com Staff - 02/26/2020
WWE has confirmed that The Undertaker is currently in Saudi Arabia. As noted, Taker flew to the Kingdom this week and is expected to appear... 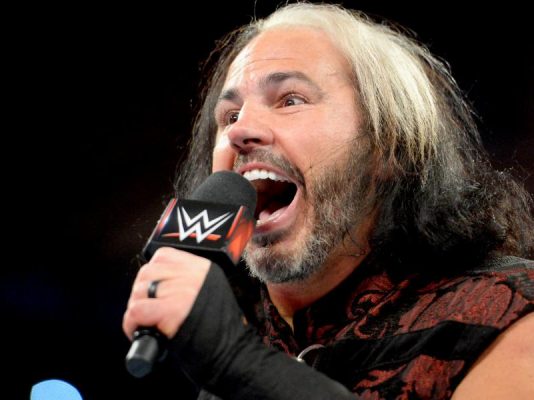 Matt Hardy/NXT Speculation For His Future

WWE PWMania.com Staff - 02/26/2020
There are rumors on Matt Hardy possibly working with NXT if he re-signs with WWE. Matt's current WWE contract expires on 3/1. PWinsider reports that...

WWE PWMania.com Staff - 02/26/2020
- WWE posted this video of WWE Al An host Nathalie Mamo talking about the Tuwaiq Mountain Trophy and the Gauntlet match scheduled for...