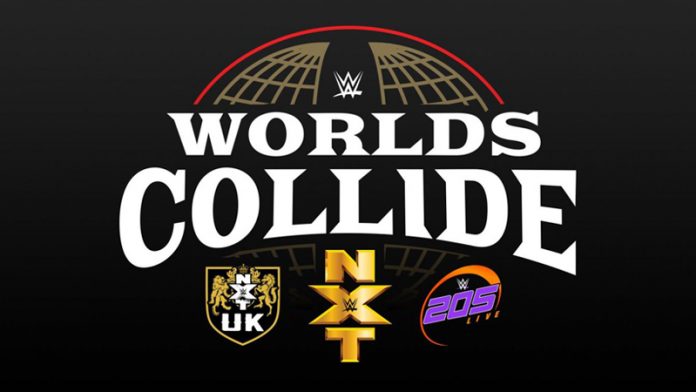 Here are the results from the Worlds Collide tournament which featured WWE NXT, NXT UK, and WWE 205 Live talents: