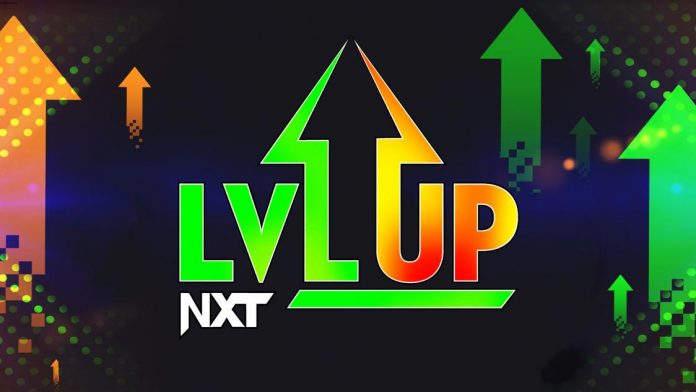 Before NXT 2.0 aired on television, the August 12 episode of WWE NXT Level Up was taped Tuesday night at the WWE Performance Center in Orlando. Full spoilers are below:

NXT Level Up airs every Friday night at 10pm ET via Peacock and the WWE Network.