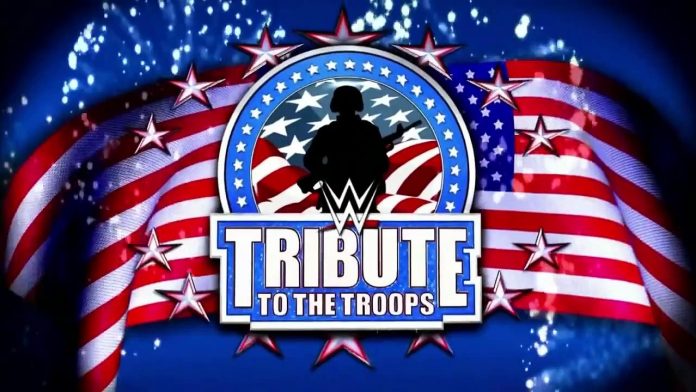 * WWE Universal Champion Roman Reigns defeated WWE Intercontinental Champion Shinsuke Nakamura in a non-title match. The Usos came out during the match and attacked Rick Boogs but Big E made the save. Reigns then finished Big E off