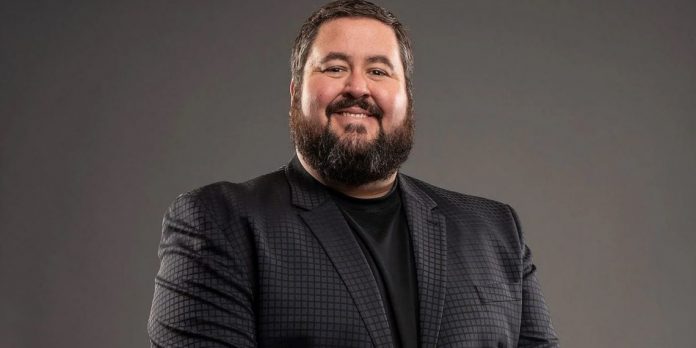 Owner of Starrcast Conrad Thompson appears to have another huge plan in mind.

From 1978 through 1985, the late Joe Blanchard owned and ran SCW out of San Antonio, Texas. After their contract with the network expired, this was the first wrestling promotion to air on the USA Network. WWE then connected with the channel and started the ongoing association. WWE Hall of Famers and iconic wrestlers from SCW were, among others, The Funks, Bruiser Brody, Tully Blanchard, Austin Idol, and Gino Hernandez.

A one-night-only Jim Crockett Promotions event was presented at the recent Starrcast V event in Nashville that took place over WWE SummerSlam Weekend. Following recent news that the 2023 WWE Royal Rumble match will probably take place in San Antonio, there is now talk that Thompson might consider bringing SCW back for Starrcast VI.

The JCP event during Starrcast V Weekend, according to Thompson, was a part of a “bigger master plan,” which he discussed in a recent appearance on the My World podcast with WWE Hall of Famer & SVP of Live Events Jeff Jarrett.

“You and I talked about this over a year ago,” Thompson said to Jarrett. “I said, ‘no, I’m not doing wrestling, I’m not promoting wrestling, I’m not negotiating finishes, I don’t want to be involved in the politics.’ I like my lane but this opportunity presented itself. The real story that we’re not talking about, we will tell you one day, but this is part of a bigger master plan and no it does not involve Ric Flair wrestling again but the entrepreneur brain kicked off and I saw an opportunity for Sunday and I said, ‘if I don’t do it, I’ll wonder what if, so let’s do it.’ We rolled the dice, I couldn’t be more tickled with the results.”

The trademark filing for “Southwest Championship Wrestling” includes the following use descriptions:

IC 041. US 100 101 107. G & S: Entertainment in the nature of wrestling contests; Providing wrestling news and information via a global computer network

Prior to Starrcast V, Starrcast LLC applied for similar JCP trademarks. The main event of the JCP was “Ric Flair’s Last Match,” in which WWE Hall of Famer Ric Flair teamed up with his son-in-law Andrade El Idolo to defeat Jarrett and Jay Lethal in a tag team match. Wrestlers from MLW, Impact Wrestling, AEW, NJPW, and other promotions were on the card.

We will keep you informed as more information becomes available about what Thompson has in store for SCW and Starrcast VI.