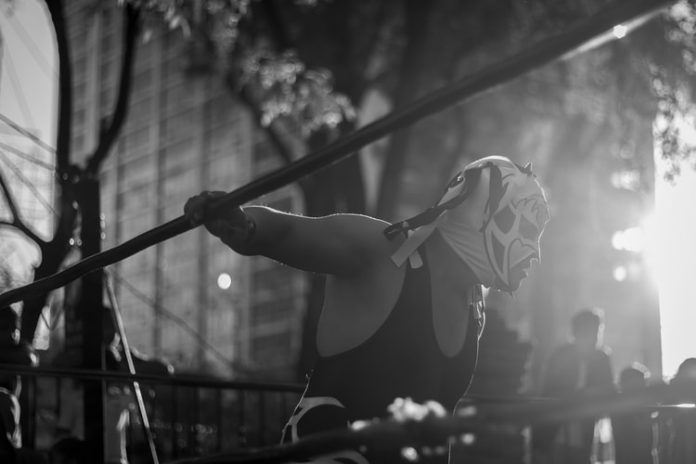 As long as you are a pro wrestling fan, most of the events we are going to discuss here have happened to you before. Whether it is Raw or SmackDown, these events just got you thinking, “Must it have to be this way?”

Here are ten observations that both WWE and TNA should change to stop taking fans for a ride:

Understandably, babyfaces have to overcome challenges, but it’s almost a tradition that they dominate their heel counterparts. It is interesting to watch a good guy overcome adversity, fighting, and winning against a bad guy who’s at the top. But what’s the point if they are going to win anyway? It’s even annoying when they have to use some sort of dirty finish.

2. The dominance of the Authority Figures

We accept the likes of Hulk Hogan and Sting of TNA or John Laurinaitis and Booker T have had a massive impact on pro wrestling. They are an integral part of the game, but storylines, but let it is wrong for them to dominate the show. They had their time, so, as retired wrestlers, they should allow the spotlight to focus on new faces. These figures take valuable TV time away from actual full-time wrestlers who deserve it.

3. Starting a Storyline then let it disappear Without Any Explanation

Some storylines develop over the years, but they disappear without a trace and with no explanation at all. A good example, where did the angle that was growing that both AJ Lee and Booker T were “incompetent” GMs run too? Well, it manifested into absolutely nothing.

Well, it may have worked in the past, but it is now dull. We need some creativity here. It is evident that WWE and TNA push most superstars, but they should find creative ways to do it. Giving them squash-match winning streaks is not fun anymore.

5. “Even Stevens” booking – Lose on PPV to get Advantage on TV

While WWE booking somehow makes sense, it makes the outcome of big PPV matches easy to predict. Would such matches even make their way to sports betting sites like comeon casino?

6. Why would Stars Remind Us Who They Are in Promos?

Yeah, WWE or TNA promos are some of the boring ones. Since the times of Sean Michaels, the line often goes “My name…” or “I am …”

Why would they do that? We know them! We watch them, and these promos are for us, not some people in Mass or Pluto. Geez, make it stop.

7. Why would stars change sides too often?

It’s hard to follow either RAW or Smackdown if you had taken a break for a straightforward reason, stars switching sides. In WWE, the likes of Alicia Fox, Big Show, Kane, or Natalya have changed sides so many times that we can’t know where he met them. On the TNA side, it is Samoa Joe and Mr. Anderson. Turning isn’t wrong, but as fans, we would love to keep count, so too much of it is outrageous.

We know that commercials foot the bills for both the WWE and TNA. But look, can’t we have them at a better time? Let’s say, like the moments they waste on superstar entrances, why can’t we have the commercials instead? Why the heck would we have an ad in the middle of a match? Is that even a break? We should call it commercial break because, in both WWE and TNA, they are not!

Well, this is kind of a suggestion, but why would one move have different results. We would like to see a move being a finisher, regardless of who uses it. It kind of creates consistency. Also, there’s no logical reason why the results of one particular style would be a different outcome based on whoever is using it, yet they are pros.

Why would a diva or superstar who intends to interrupt a match have their entrance music play? The signature music betrays the player long before they appear. It kills the element of surprise, which is the epitome of thrill in any game.