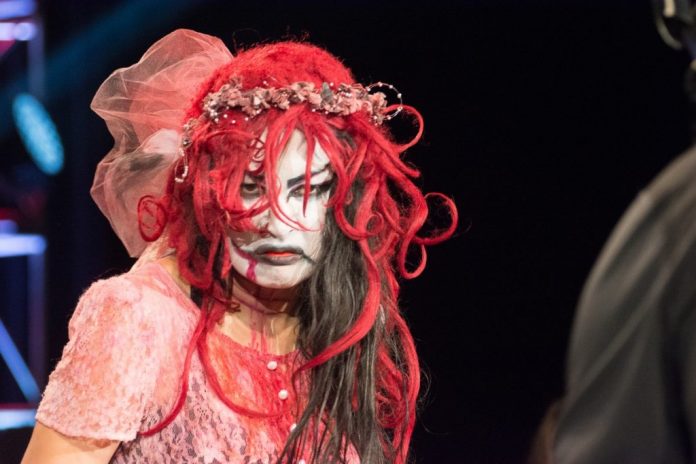 Impact Wrestling has signed Su Yung to a new multi-year deal, according to PWInsider.

Her previous deal expired in March but the two sides couldn’t come to an agreement on a renewal until now.

Yung made her Impact debut back in 2016 and is also a former Knockouts Champion. She is also a veteran of WWE’s former developmental territory of FCW, where she competed as Sonia.