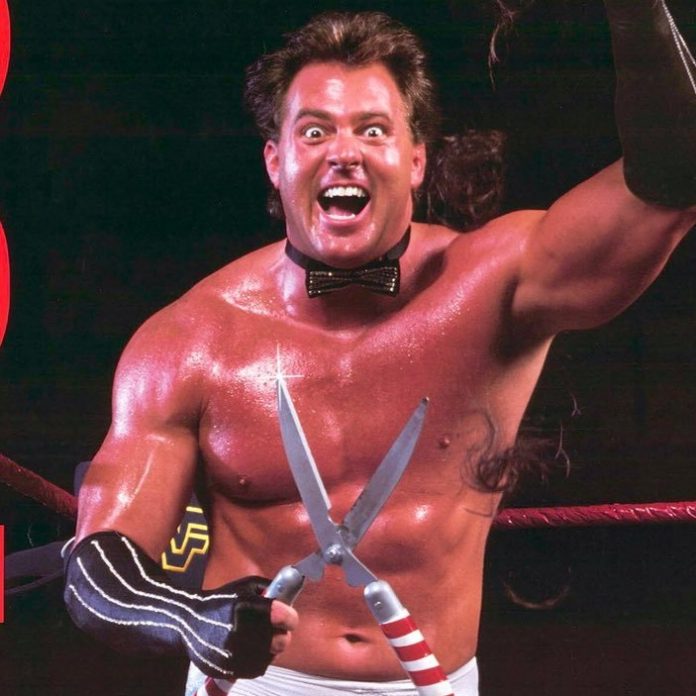 Former WWE Superstar Brutus Beefcake has released an official autobiography this week, co-written by Kenny Casanova (who worked on Kamala’s autobiography several years ago). Here is the promotional material for the book:

Brutus Beefcake: Cuttin’ & Struttin’… will CUT to the chase, revealing everything about the world’s most famous wrestling barber. This book covers his wrestling career, the parasailing accident that almost ended his life, and the struggle to make his miraculous comeback. Plus: