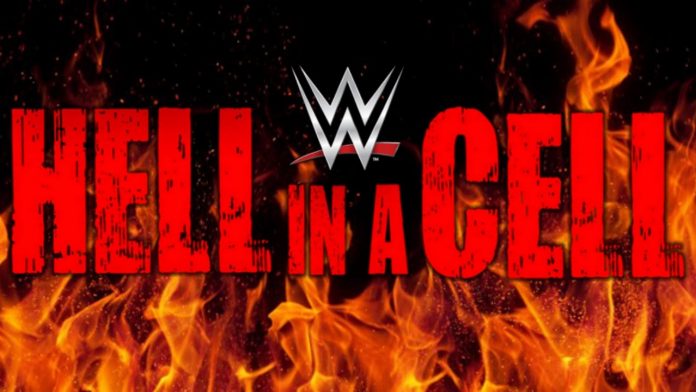 WWE will be releasing the Hell in a Cell 2018 DVD later this year. Courtesy of Wrestling DVD Network, here is the cover art and promotional material:

“Hell in a Cell is a playground for those who like to inflict pain and create mayhem. Joined by Special Guest Referee Mick Foley, Braun Strowman cashes in his Money in the Bank Contract against Roman Reigns for the Universal Championship inside the hellacious steel structure.

Once great friends, now enemies, Becky Lynch and Charlotte Flair go head-to-head for the SmackDown Women’s Championship. Rivals collide when AJ Styles defends the WWE Championship against Samoa Joe. And in the second Hell in a Cell Match of the evening, Randy Orton looks to “erase the enigma” of Jeff Hardy. Plus, more! The RAW and SmackDown Superstars go through hell!”