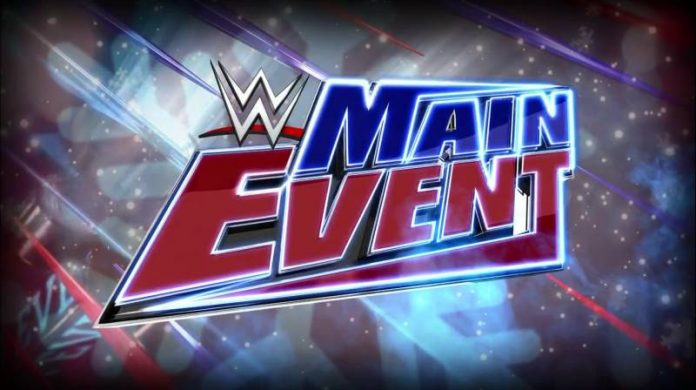 – As noted, Mauro Ranallo’s WWE NXT debut will come on this week’s episode. Above is video of Mauro talking to Kayla Braxton about making his yellow brand debut. Mauro says it’s great to be back under the WWE umbrella and it means a lot to be with NXT because he gets to see the Superstars of tomorrow. Mauro thanks WWE and the fans for letting him come back, saying it’s incredible to be here.

Mauro goes on to say he’s humbled and very touched with the response to his return to the company. He also comments on calling the Floyd Mayweather vs. Conor McGregor fight and says he’s not sure if life could get any better. Mauro says he didn’t get to enjoy his WrestleMania moment this year but this fight is the WrestleMania of combat sports.

* Cedric Alexander vs. Brian Kendrick
* The Revival vs. Luke Gallows and Karl Anderson

– As noted, this week’s WWE SmackDown will feature a Money In the Bank rematch with Carmella, Charlotte Flair, Natalya, Becky Lynch and Tamina Snuka. James Ellsworth will be banned from ringside. Below is a promo for the match:

Who will become the OFFICIAL Ms. #MITB? Find out TOMORROW NIGHT on #SDLive at 8/7c on @USA_Network! pic.twitter.com/qg9uBbbn6J