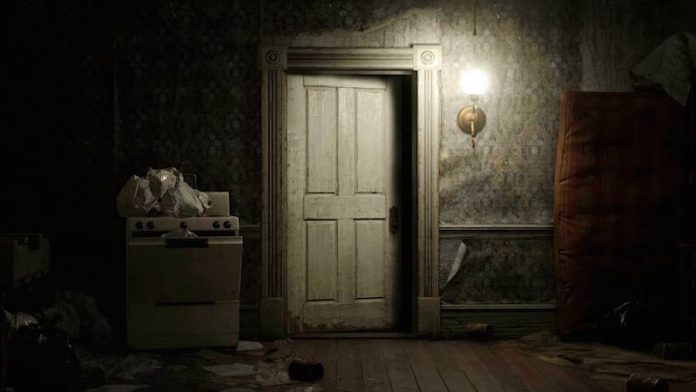 We here a lot of talk about the Forbidden Door in the world of professional wrestling.

We are very far removed from the territory days of wrestling, when promotions would make deals and wrestlers would make surprise appearances in other areas.

These days, we can read about where these men and women are going to be next before it even happens. The only mystery is what they will be called wherever they land next. It’s wonderful when we get to still call Adam Cole by that name, but sucks when we spend years calling someone Ember Moon and suddenly she is Athena.

But what if there wasn’t such thing as the Forbidden Door in wrestling? What if this was ran the same way as other professional sports?

Just like other athletes, professional wrestlers get frustrated when they feel like they aren’t being used to their potential. Because they are tied into the promotion they are wrestling for, there isn’t much these men and women can do except bide their time until their contracts run out.

But what if, they could ask for a trade or the heads of these promotions would be willing to work together to make deals? Just take the MJF situation to start with. If he isn’t happy with the direction of his character in AEW, find a way to benefit both companies and any talents involved. 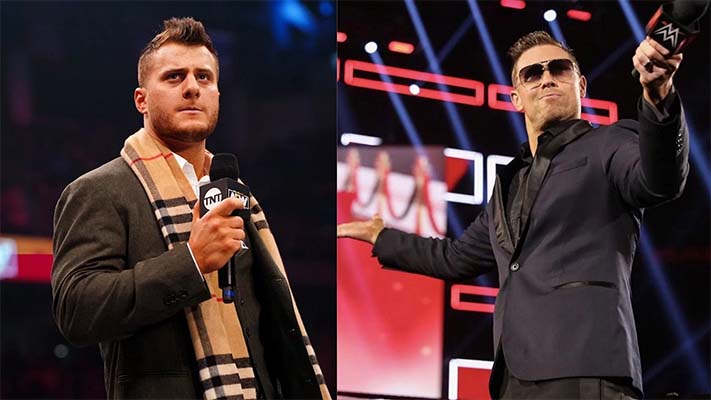 How fun would an MJF/Miz program be? Both are very similar, both great on the mic. It would be something fresh for the fans and both guys, something that would be a lot of fun to watch.

I look at Dolph Ziggler as one of the most valuable talents WWE has. The dude seems willing to put anyone over, and will do whatever is asked of him. But at the same time, I don’t feel like he is used in the way he should be. Why not give him a chance to do so? His style would be great in AEW, he has a brother already signed with company, and again this would be something fresh. I’d love to see him involved in some way with the Young Bucks. He and Bobby Roode versus Jungle Boy and Luchasaurus could main event any card.

WWE is more known for the bigger guys than AEW. How about Roman Reigns feuding with Wardlow, who got traded for Seth Rollins? As a fan, I’d love to see Seth against Kenny Omega, Hangman Page or CM Punk once all three are healthy. Or, if they could strike a deal that lands Seth and Becky Lynch in AEW, so much could be done with a program between those two and Adam Cole and Britt Baker. 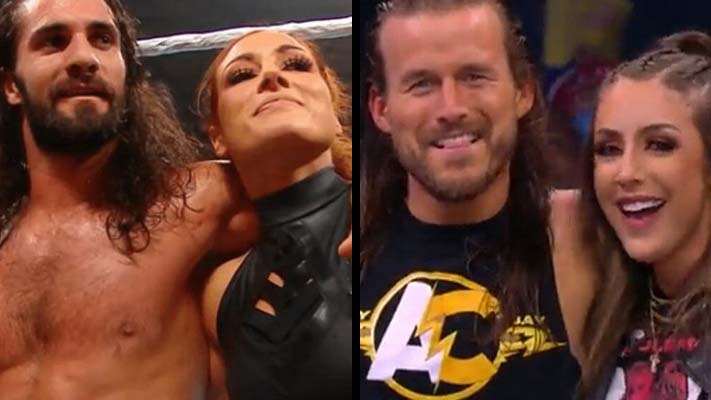 The possibilities are endless. In obviously a different time, the WWE could have sent Bray Wyatt and Alexa Bliss to AEW for talents that would have benefitted their company as well. Having them in a program with the House of Black is something I’d watch every week. Mix in the Death Triangle and/or The Dark Order, and it could be magic.

There is going to be the argument that these promotions wouldn’t be interested because technically they compete against each other. But why? They only share one day, Fridays. It can be tough to watch Smackdown for two hours and then Rampage. Give each promotion its own “biggest” night. Let WWE’s flagship show be on Monday’s and AEW’s on Friday. Then put their other shows on Tuesday (AEW) and Thursday (WWE).

And honestly, with all the streaming services, there are ways to watch everything that these promotions, along with MLW and TNA, do on your own time.

By doing this, by taking the Forbidden Door of its hinges forever and treating professional wrestling like other sports with trades, free agent signings, and drafts (from free agent and independent pools), the sport could be given new life.

Everyone wins. The fans win because they no longer are dream matches just that. They can attend and watch shows because those dreams are now a reality. The promotions win because they have the opportunity to make those moves that keep their current fans interested while also having the chance to gain new fans. And the wrestlers win because they now have new hopes and new options. Current situations don’t have to last long. That new chance, that fresh start could just be a move away.