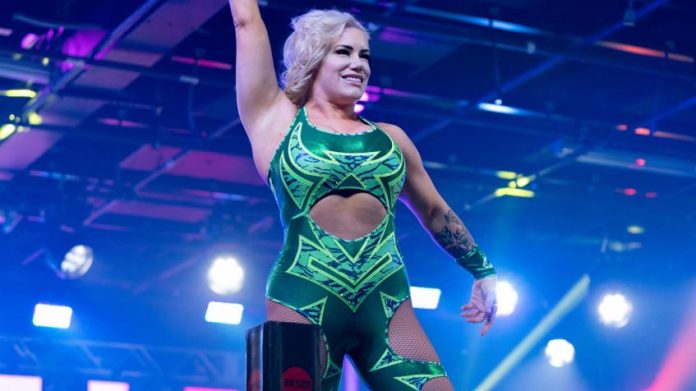 Taya Valkyrie is back in AAA after being let go by WWE last month.

At Saturday’s AAA TripleMania Regia event, Valkyrie appeared in a video where she announced her return to the promotion before challenging Reina de Reinas Champion Deonna Purrazzo to a match. Purrazzo won the title on May 1st at AAA’s Rey de Reyes event.

Before signing with WWE, the former Franky Monet is a three-time Reina de Reinas Champion and held the title for a combined 1,544 days, which is more than anyone else. 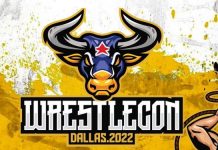 Impact Wrestling and AAA Shows To Feature At WrestleCon 2022

Kalisto Opens Up About How Covid-19 ‘Nearly Ended’ Him 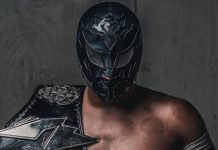