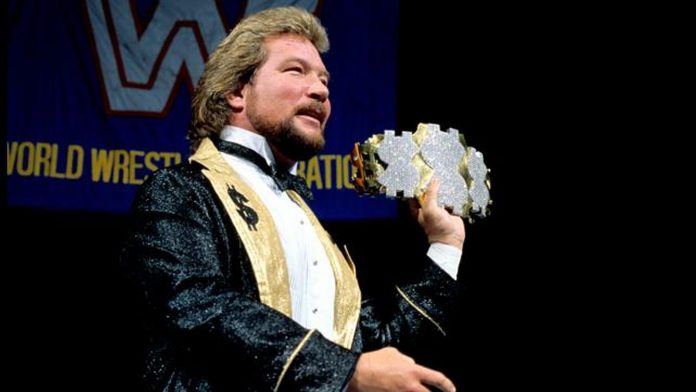 In 2020, WWE Hall of Famer Ted DiBiase was named in the Mississippi Department of Human Services’ audit findings after DiBiase’s Heart of Ministries recently received more than $2.1 million from the state that was designated for people who are eligible for welfare. The audit stated the following:

“Millions of dollars of grants from the Mississippi Department of Human Services (DHS) were misspent, converted to personal use, spent on family members and friends of staffers and grantees, or wasted according to an audit released today by State Auditor Shad White.”

An article on mississippitoday.org is reporting that Dibiase and his sons have been ordered to repay welfare funds after they “did not completely fulfill the terms of their contracts” with the Mississippi Department of Human Services:

“Ted DiBiase Jr., a retired WWE wrestler, must return $3.9 million — virtually all the money he earned as a motivational speaker for the welfare agency, plus interest.

His dad, former WWE wrestler dubbed ‘The Million Dollar Man’ Ted DiBiase Sr., must pay $722,299 that his Christian ministry received, purportedly to help underprivileged teens. He told a sports reporter at the time that his church had been ‘selected by our governor’ — then Gov. Phil Bryant — to ‘be the face of his faith-based initiative.’

His other son, Brett DiBiase, who is one of only two people to plead guilty within the alleged welfare scheme, must pay $225,950, according to the letter.”