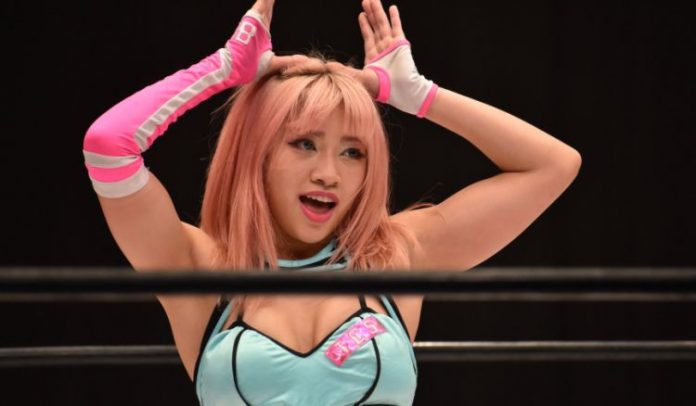 According to Deadline.com, the reality series Terrace House Tokyo 2019-2020 has been cancelled following the death of Hana Kimura. Fuji TV confirmed the cancellation of the reality show earlier today. Their statement reads,

“We would like to express our sincere condolences for the death of Hana Kimura, who appeared on the program. We also deeply mourn the bereaved families,” the statement reads. “Regarding ‘TERRACE HOUSE TOKYO: 2019-2020,’ we have decided to stop recording, broadcasting, and distribution on FOD in the future. We take this issue very seriously and would like to continue to earnestly respond to it.”

According to several Japanese media outlets, Kimura’s cause of death was suicide after she was targeted by bullies on social media. 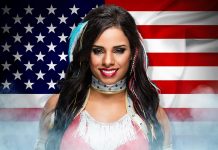 Kenny Omega Comments On The Pressure Of Performing, Getting A Six Star Match, More 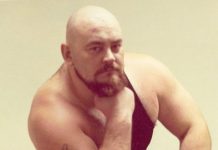 Ivan Koloff’s Family Upset Over Musical Based On His Life, Les Thatcher Anniversary 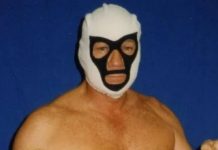