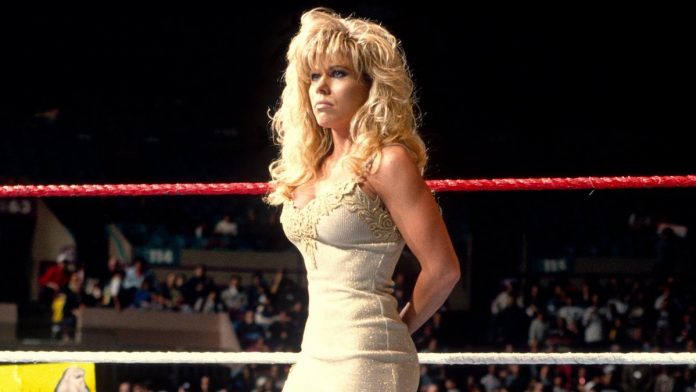 After being arrested for bringing a handgun to the airport, Terri Runnels was released from jail on a $2000 bond.

Runnels noted on social media that it was a “simple mistake” as she forgot her gun was still in her handbag after only getting eight hours of sleep in three days. Runnels said she brings her gun to her mother’s house because Armadillos sometimes interfere with her mother’s garden and livestock.

???? Love you all…THANK YOU FOR ALL OF THE CALLS AND MESSAGES! ?❣ pic.twitter.com/UT3QUpf6AX