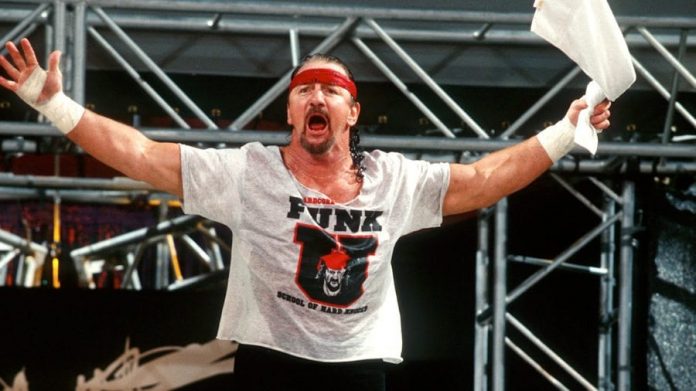 Dustin Rhodes commented on the health of WWE Hall of Famer and wrestling legend Terry Funk:

Just got off the phone with Terry Funk. He is in a lot of pain and could use some prayers. One of the greatest #TrueLegends to ever be in the ting. Appreciate y'all

Just to clarify guys, Terry Funk is just in severe pain with his hip. He is a tough SOB.

In a video recently published to his Twitter account, Funk asked fans to no longer send photos for autographs:

Just like Ringo Starr in 2008, Mr. Funk has a message for his fans after 50+ years of doing this.
✌️❤️✌️❤️ pic.twitter.com/ZqxGXEnN5D