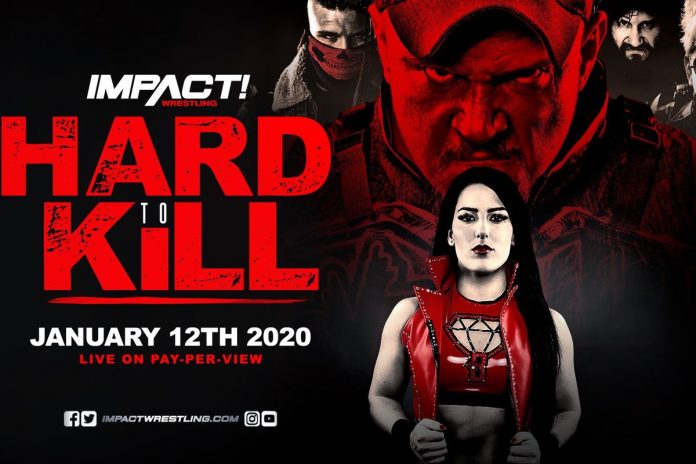 After Impact Wrestling’s Hard to Kill PPV went off the air, Tessa Blanchard got on the mic and addressed the fans:

“Over the past eight months this has been my life, Sami and oVe has been the thorn in my side, and tonight, we did it. Nobody, nobody in this life is perfect. We’re all human. And it doesn’t matter what you say about me it doesn’t matter what you call me. I have one of the strongest minds that I’ve ever known. So, whenever you come for me, you come for all of these people. I am now the standard bearer of Impact Wrestling. And man or woman, pound for pound, I am one of the best in the world and I am now your World Champion!”

I dont know if this aired. Tessa loosely addresses the controversy. pic.twitter.com/pMMRHlYgYn