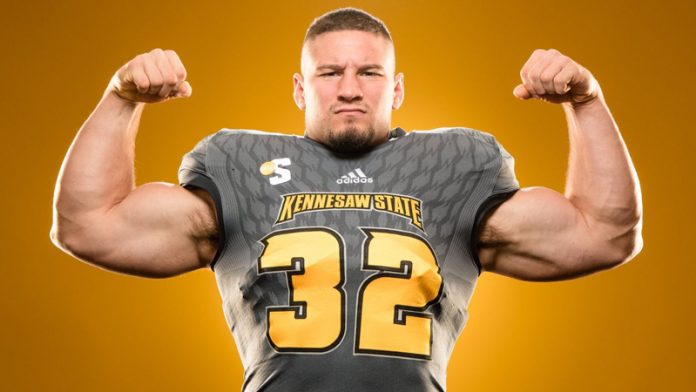 According to a report from the Wrestling Observer Newsletter, Rick Steiner’s son, Bronson Rechsteiner, has been cut by the NFL’s Baltimore Ravens. The cuts are common in the NFL. The Ravens roster is now down to 79 players.

Rechsteiner is a running back and was considered a “long shot” for the NFL. He graduated from Kennesaw State University in Georgia and had rushed for 909 yards on 112 carries during his senior year. He scored seven touchdowns during that same time. 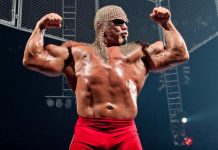 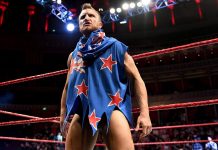