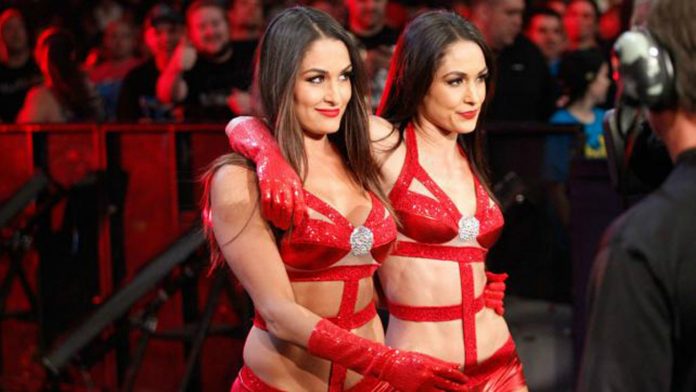 – Above and below are the latest videos from The Bella Twins on their Belle Radici wine brand, which will be put up for sale via their website on Tuesday, September 19th. Daniel Bryan and others try the wine for the first time in the video above and below is another look at packaging & labeling.

– Below is video of Vic Joseph talking to Riddick Moss about his match with Johnny Gargano on tonight’s WWE NXT episode. With Tino Sabbatelli at his side, Moss says this isn’t the biggest match of his career, it’s the biggest match of Gargano’s career. Moss says Gargano was always the weak link in DIY and he’s been struggling ever since Tommaso Ciampa left him. Moss says this is the chance for Gargano to show why fans should still give a damn about him but spoiler alert… they don’t.