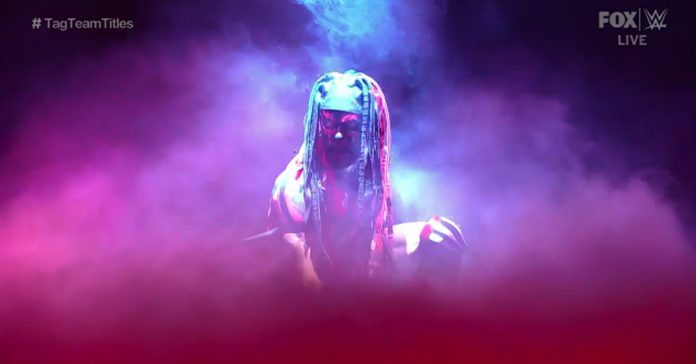 As noted earlier, Balor brought back The Demon at the end of tonight’s WWE Super SmackDown on FOX episode to confront Reigns.

In an update, WWE has confirmed that Reigns will have to face The Balor when he puts the title on the line at Extreme Rules. Balor vs. Reigns was previously announced for the pay-per-view, but now it’s official that Balor’s alter-ego will be in action.

It was also confirmed that RAW Tag Team Champion Randy Orton vs. WWE Champion Bobby Lashley will no longer take place at Extreme Rules after being moved to Monday’s RAW<. It's always possible that the match is added back to Extreme Rules with some sort of stipulation. The 2021 WWE Extreme Rules pay-per-view will take place on September 26 from the Nationwide Arena in Columbus, Ohio. Below is the updated announced card: WWE Universal Title Match
“The Demon” Finn Balor vs. Roman Reigns (c)