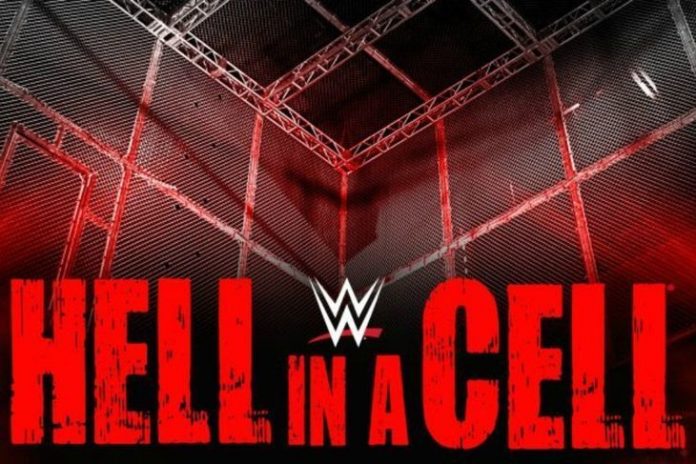 The favorites to win at the WWE Hell in a Cell 2019 PPV have been published by betting site 5Dimes.eu.