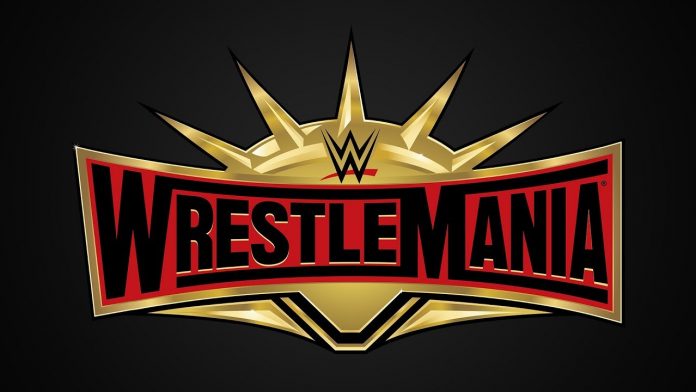 According to Arash Markazi of LATimes.com, sources have indicated that Los Angeles is the front runner to host Wrestlemania 37 in 2021. The new Rams stadium is scheduled to be opened in 2020 and officials reportedly would like to host Wrestlemania as a test run prior to Superbowl LVI in 2022.

“We know the power of the WWE brand. They have hosted several events here in the past such as Summer Slam, Survivor Series, Raw and SmackDown and we have seen the tremendous impact these events have in the community, both economically and socially. Given our focus on attracting major sporting and entertainment events to Los Angeles, WrestleMania is at the top of our list of events we want here.”