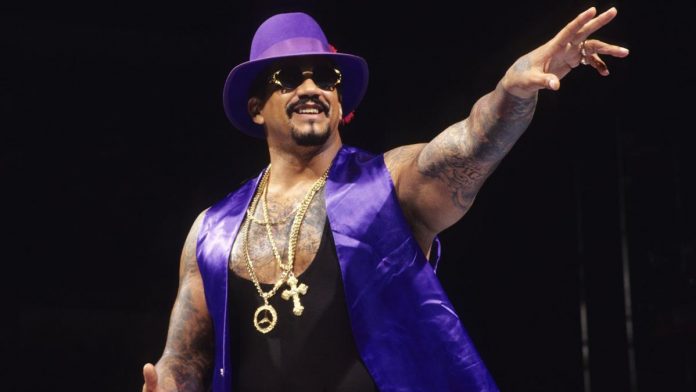 The Godfather appeared on the Midnight Hustle podcast this week to talk about a wide range of topics.

During it, the WWE Hall of Famer discussed Sycho Sid and Hulk Hogan’s departure after WrestleMania 8 hindered his Papa Shango character.

“Oh yea, I got thrown into the wolves especially with Sid. Sid was supposed to a job for Warrior and he quit, this and that. They had nobody else with heat on them so I kind of got thrown to the dogs but that’s business and I’m a businessman. It is what it is. On the thing on being late, they just sent me late. I never even knew I was late. I just knew that they just sent me and I was supposed to go. Like I said, I was going through a bad divorce at that time so Hogan, Warrior, Sid, none of that sh** meant anything to me. Nothing. I didn’t care about Hogan. Hogan wasn’t no friend of mine, he still isn’t. Hogan is Hogan. He’s not the good guy people think he is, I’ll let it go at that.”