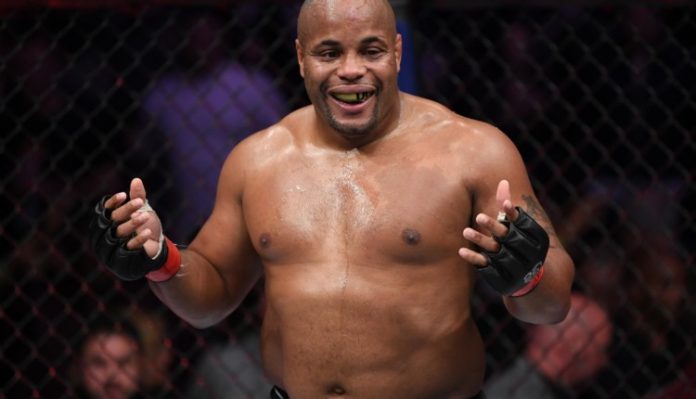 “It’s very difficult. Like, not many people are able to do it. Not many people can be as successful as Ronda Rousey was, which — she came in and really did a tremendous job just acclimating to our style of professional wrestling. And so, she did a great job; if he can do that, then that’s fantastic. But some people just can’t get it … It takes a little more than charisma to be a successful Superstar.”

“There isn’t a trick. If there was a trick, then I mean, everyone can do a trick, you know? Honestly, this is one of the hardest jobs I’ve ever seen in entertainment. Because it’s live, it’s in your face, it’s athleticism, it’s entertainment. You have to have all these different realms, and like bring it all into one.”

“Stick with it. Because there’s a lot of reasons that will tear you apart from it. Like, that was the best advice I’d ever gotten. When I was first starting in WWE — not even in WWE. Before WWE when I was in independent wrestling, people were like, I asked some Superstars what would be the best advice. The best advice I got was, ‘stick with it.’ Because I watched so many people quit, I watched so many people look at it and go, ‘This is too hard on my body, too hard on everything, I don’t like traveling.’ There’s always an excuse, you know? Screw the excuse.”

“I made the jump from reality TV to WWE so I can’t sit there and say, ‘How dare a person come in there?’ Of course people want to be a WWE Superstar. It’s one of the best jobs out there. I literally, I love my job. I was thinking about that the other day, I was like, ‘God, I’ve been here 15 years.’ And I mean, not many people can say they’ve been at their job for 15 years and actually still like it, and enjoy it. And every time I’m out there I have a blast.”