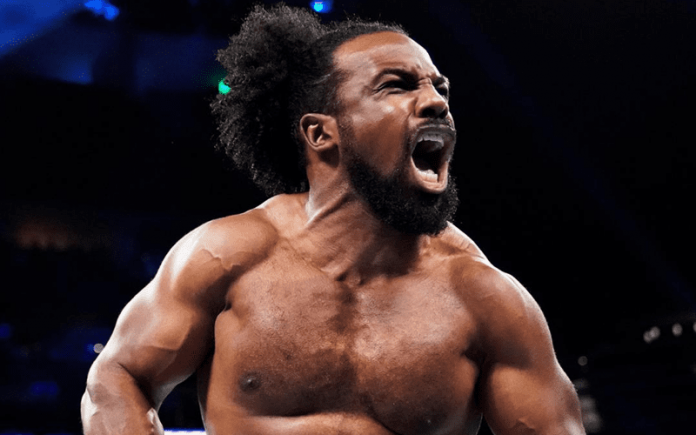 Xavier Woods, Kofi Kingston and a mystery partner take on Butch, Sheamus and Holland on next week’s WWE SmackDown.

There’s no indication on who is the mystery partner, but we’ll keep you informed. The rivalry between both teams has been going on for a few months, and it appears that it will continue for at least another week.

Woods defeated Butch in singles action on this week’s SmackDown on FOX. Butch attacked Woods after the match, thanks to Sheamus and Ridge Holland’s distraction. Butch had defeated Kofi Kingston the week before, and Woods had beaten Butch twice in April.

Woods revealed that Kingston was absent at SmackDown due to official New Day business, and challenged Butch to come to the ring alone for their match. A disgruntled Woods was interviewed backstage after the win and post-match attack. He stated he’s sick of the numbers game, and while Big E is still out due to Holland, he has someone in mind who can help even the odds, and he’s bringing that person to the match.

Next week’s SmackDown will take place from the Simmons Bank Arena in North Little Rock, Arkansas. Stay tuned to PWMania.com for more on next week’s show.