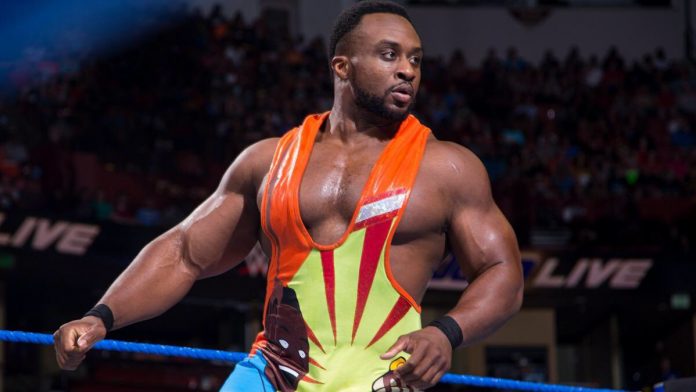 During an appearance on the Gorilla Position podcast, Big E talked about his current singles push:

“With the Sheamus program, we talked about ideas like new music and new presentation for me and we talked about ‘when is the right time to play it?’ and we never got around to it because I hadn’t been in the arena for a few months because a lot of our stuff happened backstage until we had the match. With SmackDown, we don’t have as many segments to fill. We’re afforded the luxury of being able to do a little more creative stuff.

I’m not entirely sure the differences between the Raw and SmackDown creative team, but the nice part is I feel like I have a voice with the SmackDown creative team. We’re able to go back and forth with ideas and they’re actually listening. Also, I have to give credit to Daniel Bryan. The idea for the solo run was from him. He’s the reason. Not just, ‘Hey, Big E…’ he’s actually part of the process and he’s the one who said, ‘This is what we should do with Big E.’ It feels like an environment where I do have a voice and I get to do what I want by any means.”