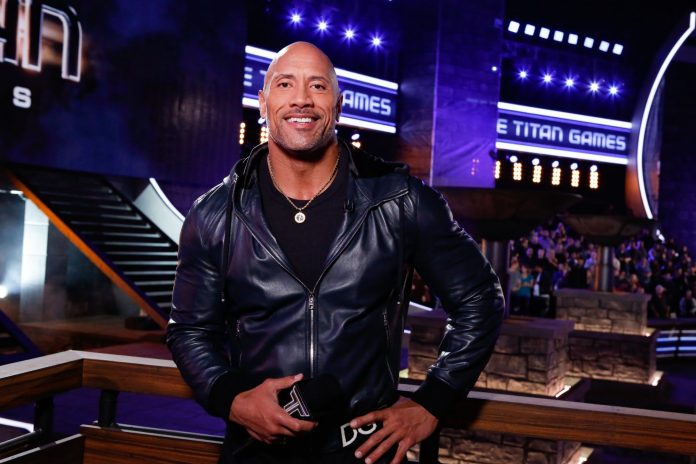 Former WWE Champion Dwayne “The Rock” Johnson and WWE Hall of Famers The Bella Twins made the 2022 Celebrity Entrepreneur 100 list released by Money.co.uk, according to a release issued by the website this week.

The annual list looks at more than 182 million Google searches and 105 million social media posts from the past 12 months, to rank the top 100 hottest celebrity-owned brands. The rankings are based on search volume and social chatter, across various categories.

The Bella Twins made the list for their Birdiebee clothing & lifestyle brand, which ranked #81 overall and #27 in the Fashion & Clothing category. The Birdiebee brand, launched in November 2017, has almost 500,000 total followers.

The Rock was one of just 16 celebrity entrepreneurs to take more than one spot on the list. His new ZOA energy drink brand ranked #70 overall and #2 in the Food & Drink category. ZOA also took the title of fastest-rising celebrity-backed brand in the world with 303,000 Instagram followers and 10,000 hashtags, plus 144,000 searches in less than one year.

The Rock also made a related list for his Teremana Tequila brand, which was named the hottest alcohol brand in the world with more than 1.8 million searches and 774,000 Instagram followers over the past 12 months. The tequila brand, launched in mid-2019, ranked #19 overall.