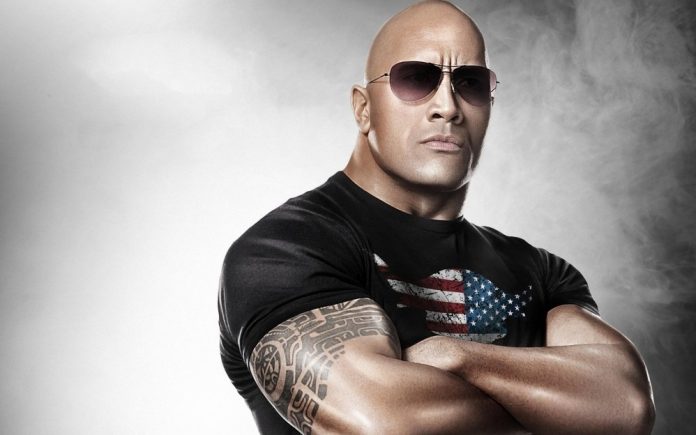 An article on AdAge.com teased that The Rock could be making an appearance on next week’s Friday Night Smackdown premiere:

Among the WWE veterans who’ll come out to help Fox make some new memories next week are Mick Foley, Hulk Hogan, Goldberg, Jerry Lawler and Ric Flair. While many other opening night appearances are being kept under wraps, keep an eye peeled for the trash-talking Goliath who is now the WWE’s most storied alum, as Dwayne “The Rock” Johnson may very well look to pop in on the 20th anniversary of “SmackDown” and promote his upcoming Disney flick, “Jungle Cruise.”

The article also noted the following regarding commercials:

As an extra incentive for younger wrestling aficionados who have developed an allergic reaction to traditional advertising, Winter says Fox “may look at reducing inventory loads” during the “SmackDown” broadcasts, with an eye toward cutting the amount of spots by somewhere “in the 10-to-20-percent range.” And while the double-box commercial format has become a staple of Fox’s NFL and Major League Baseball broadcasts, Winter says that particular innovation isn’t likely to find its way into “SmackDown.”