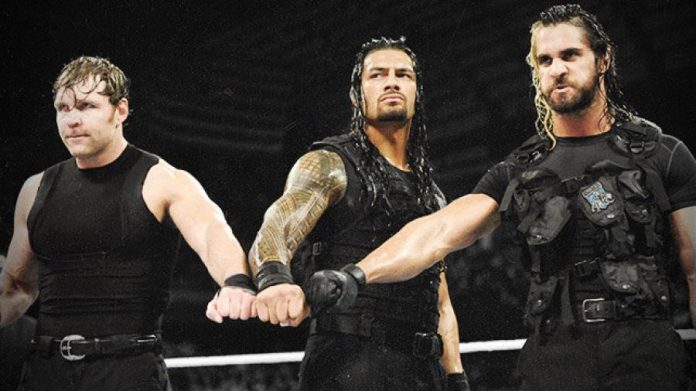 – There is reportedly talk in WWE about moving Kevin Owens back to the RAW brand after the WWE HIAC PPV. The main reason WWE wouldn’t do this is that Smackdown is already short when it comes to star power. The are apparently various storyline directions that the company is considering for the HIAC PPV including involvement from Stephanie McMahon.

– According to Ryan Satin of ProWrestlingSheet.com, the rumored Shield vs. Miztourage match at the upcoming WWE TLC PPV might not be set in stone. It’s possible that WWE will put more formidable opponents against the Shield instead.

Sources tell us The Miztourage being their opponents is NOT set in stone at this point. Sounds like they may just be who brings them back. https://t.co/nxqfb9nuT0