On the latest edition of The Ross Report, Pro Wrestling Illustrated senior writer Dan Murphy revealed the top 10 wrestlers for the annual PWI 500 list which covers June 2016-June 2017. The list is as follows:

This is the first time a Japanese wrestler has ranked at #1 in the PWI 500 and the first wrestler to not be from WWE, WCW or TNA. 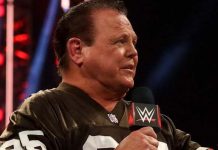 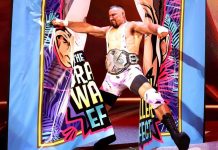