In an interview with ComicBook.com, The Undertaker addressed the possibility of having a match against Sting in WWE:

“Well, in this world, you never say never, but I think as great as it sounds on paper, and it does. I mean obviously that is a super marquee match, right? But where I kind of differ from a lot of people is I look past the marquee value, and I look on the ability to deliver. So like you said, there’s so many people that are clamoring for that match that I just don’t know that the match could deliver on the people’s expectations.”

“And the only reason I say that, I’ll take full [responsibility], I don’t have the mobility or the same skill set that I once did that I would need to make that match great. So there’s just certain things, it’s better left to the theater of the mind to actually put it out there.”

“And then with the expectations being so high and the match not delivering, it would be a bigger disappointment than the match never happening at all. It’s different, but in the same sense of like who’s the greatest: [Michael] Jordan or LeBron [James]? I mean, you’re never going to know because they’re never going to have the opportunity to play against each other.”

“And it’s the same thing. That’s a great match, but 10 years ago I think it could still happen and it could still be a stellar match. I’m just not sure at this point that it could deliver on the hype.” 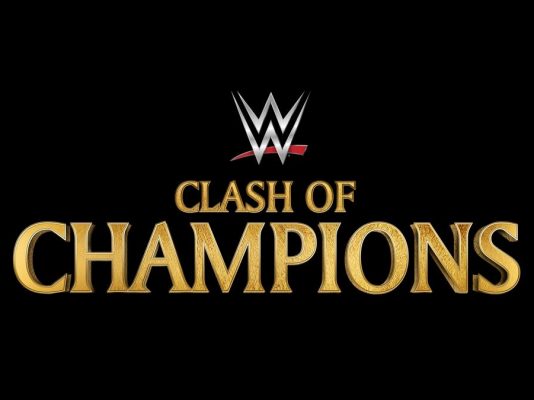 WWE PWMania.com Staff - 09/27/2020
Join us here tonight on PWMania for live coverage of the WWE Clash Of Champions PPV from WWE ThunderDome in Orlando. Coverage starts with...