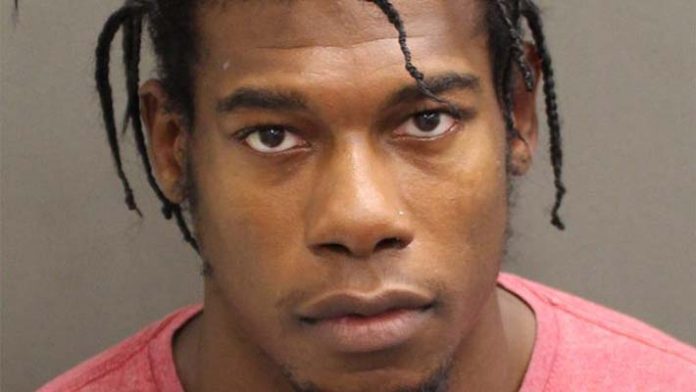 Former WWE NXT Superstar The Velveteen Dream (Patrick Clark) was taken into custody on Friday, August 26 in Orlando, Florida, and charged with possession of drug paraphernalia.

According to Clark’s booking page on MugshotsOrlando.com, he was taken into custody on the basis of a warrant from another county. Clark is still incarcerated, according to the Orange County records website, which covers Orlando, and he has one “hold” on him. This “hold” may refer to Orange County keeping Clark in custody while another county prepares to take him into custody on the possession of drug paraphernalia charge.

PWMania.com reported last week that Dream revealed his new look and is now pushing for a WWE comeback. You can find those photos and details by clicking here.

Since the post that described his new look a week ago, Dream has been away from all of his social media accounts. No information has been provided regarding his potential court date or the county where he is charged with paraphernalia, but we will keep you informed.

Here is his mugshot photo from Friday: 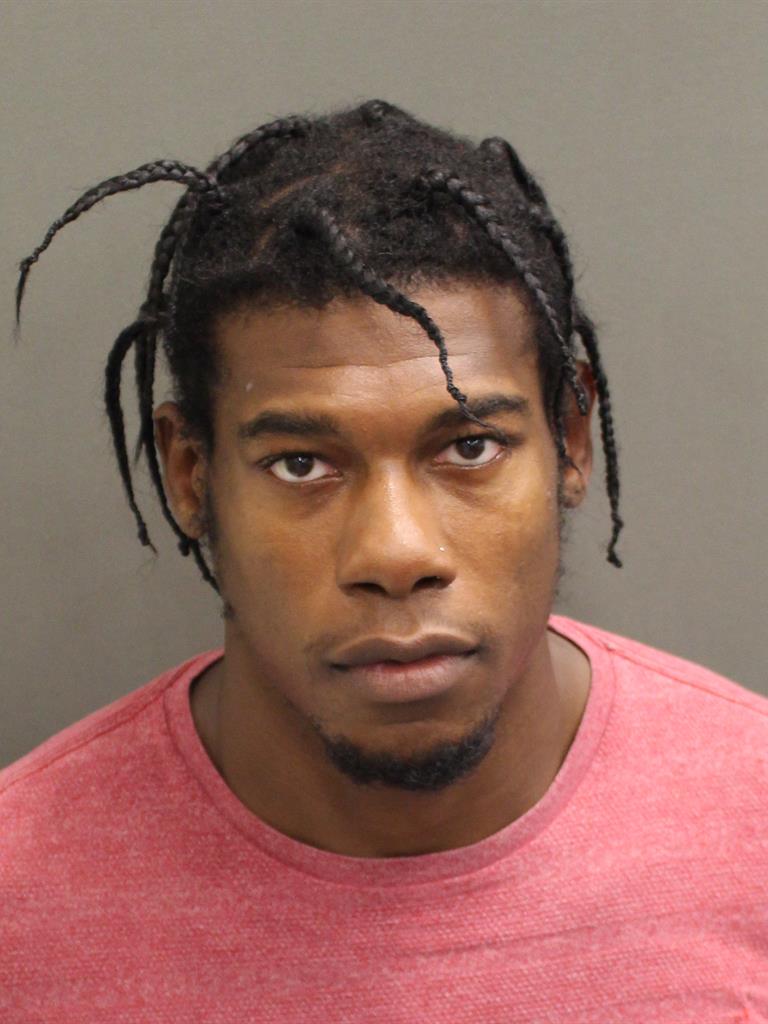