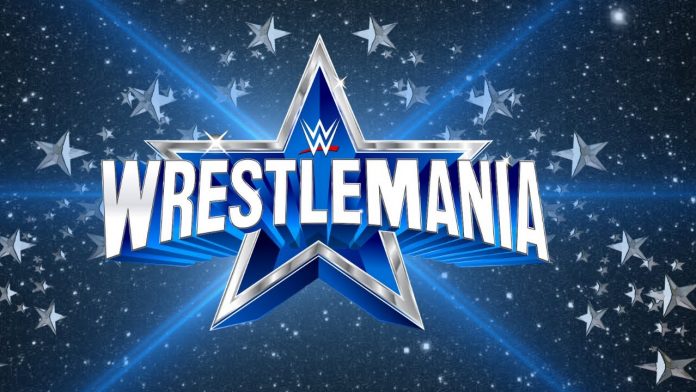 WWE is a global platform that grabs the right eyeballs through its main event, WrestleMania. The platform allows at least two wrestlers a year to feature at the main event.  The chances of WWE superstars appearing in a headline match have increased with the pavilion pay-per-view over two nights.

In recent years, the industry has lost massive talents such as Daniel Bryan and Bray Wyatt. In addition, the list of top-tier Superstars who can be easy picks for the finale has dropped significantly. Just like football which is followed by millions of followers and who are always on the lookout for the best bets for today, wrestling is equally loved.

After SummerSlam, it was apparent that a certain superstar would feature in The Show of Shows. In 2021, things have changed, and it is now challenging to see guaranteed headliners. Below is a list of WWE superstars likely to be in the two headline matches at WrestleMania 38 in April.

It is given that Roman Reigns will feature as a headline spot at WrestleMania 38. It doesn’t matter who he fights. He is a global champion and the biggest WWE superstar on the regular active roster. Roman Reigns boasts a couple of WrestleMania event experiences in 2015 and 2018. Roman and Goldberg would have appeared in the main event in 2020, but Roman took a break from the ring due to the coronavirus pandemic. The Tribal Chief had the final match of the Show of Shows against Daniel Bryan and Edge.

Dwayne Johnson returned to the ring, a move that wowed many WWE fans. If Johnson’s comeback is to face Roman Reigns for the Universal Championship at WrestleMania 38, it must be in the main event on one of the two nights. Dwayne Johnson is an experienced wrestler who is too huge of a superstar to be a runner-up to anybody in WrestleMania. Having the two wrestlers in the ring for at least five minutes would create The Grandest Stage of them all. However, it is yet to be confirmed about Dwayne’s involvement with Roman Reigns. Roman could face somebody else for the universal title.

The Four Horsewomen comprises Becky Lynch, Charlotte Flair, Bayley, and Sasha Banks. Nearly every women’s championship match at WrestleMania has involved at least one of the ladies in the group since WrestleMania 32. WWE goes with a men’s match and a women’s match as the two headlines with a two-night setup. Bayley and The Boss will have returned from injuries. On the other hand, Flair and Lynch are the current champions making them more certain to headline The Show of Shows.

The two are the female superstars outside The Four Horsewomen who can realistically headline the main event. Bianca Belair won the women’s Royal Rumble match, who captured the SmackDown Women’s Championship at WrestleMania 37. Ripley battled Asuka for the Raw title in the penultimate game of the second night. In WWE, anything can happen; however, it is less likely to see Doudrop, Toni Storm, Tegan Nox, or Shotzi Blackheart up their game at the final match of The Show of Shows. Belair and Ripley are more experienced and seem to have the balls to headline for the main event. The duo fighting against the Four Horsewomen is a possible option for a headline at WrestleMania 38.

The best handlers of the Money in the Bank briefcase have employed its power to do what Big E achieved on Monday’s Raw. The wielders capitalized on a weakened star to claim their title. Although it was not the most moral victory for the babyface, he got the job done, reaching a new career level. Big E is now the top-dog on the flagship show, and it is exactly seven months to WrestleMania 38. As we all know, it’s a coin-flip layout of what will happen. It is not a good time to imagine Big E holding the title, but it is ripe for WWE to get cold feet and hand over the belt to another superstar. Does WWE have an opponent in mind for him during The Show of Shows?

Although Brock Lesnar has had a tremendous score at WWE, he has never prioritized any card since joining the main roster.  The Beast Incarnate wasn’t the main event; however, it was all about him not being on the card at all. Brock Lesnar has battled Roman Reigns during the main event twice, and a third time is also possible. WWE treats Lesnar like a savior worth a few appearances a year compared to a dozen talents combined. It doesn’t matter whether Lesnar will be fighting a broom, but he will be running at the main event, The Show of Shows.

WrestleMania April 2022 is a massive event, and we are yet to see which superstars will make the headlines. In WWE anything can happen but time will tell.