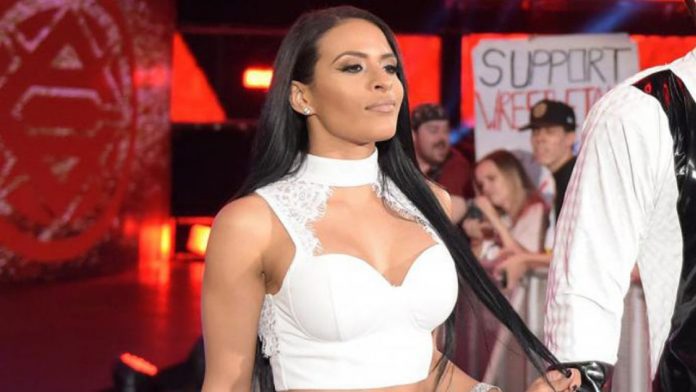 Former WWE and Impact Wrestling talent Thea Trinidad (Zelina Vega) has revealed her new look. Trinidad took to Twitter and Instagram this afternoon to reveal a new hairstyle as she apparently heads to Los Angeles to do some film work.

She then posted a selfie photo that indicated she was flying from Florida to Los Angeles to do some acting. She captioned the photo, “Aaand, action!”

Trinidad recently had her 90-day non-compete clause with WWE expire. There have been rumors on a possible run with AEW, but nothing has been confirmed. Trinidad continues to focus on her YouTube and Twitch gaming channels, and seems to be finding some success and a new following there. 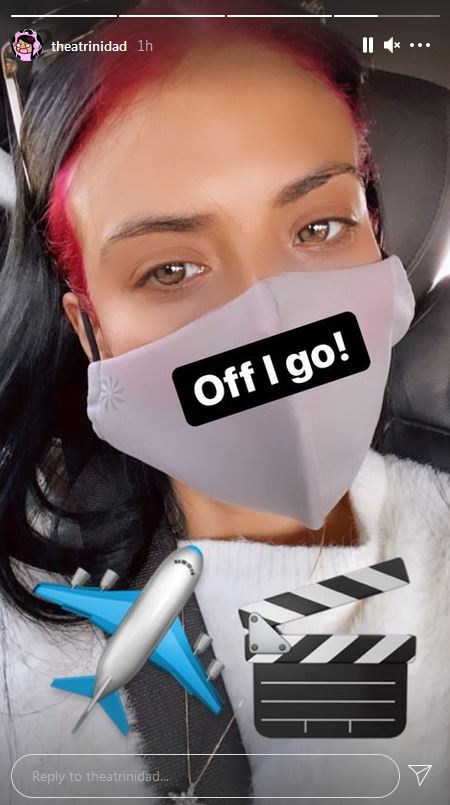