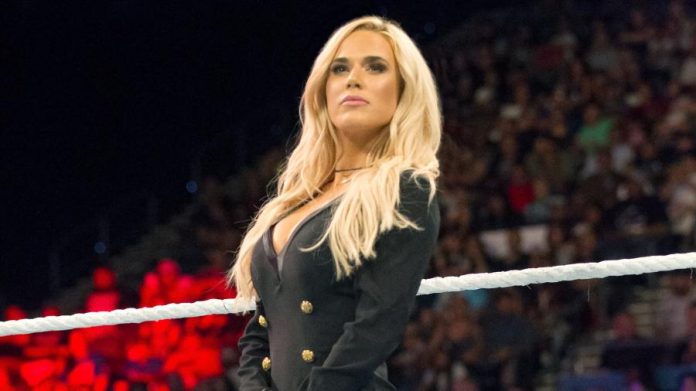 Twitter account @Ring_Rules is reporting that Lana, Natalya, and Lacey Evans were spotted in Riyadh, Saudi Arabia. The belief is that they won’t be competing on Crown Jewel but will possibly be involved in WWE Community appearances similar to what Natalya and Alexa Bliss did earlier this year. There has been a push for there to be a women’s match but the Saudi Arabia government has yet to approve it.