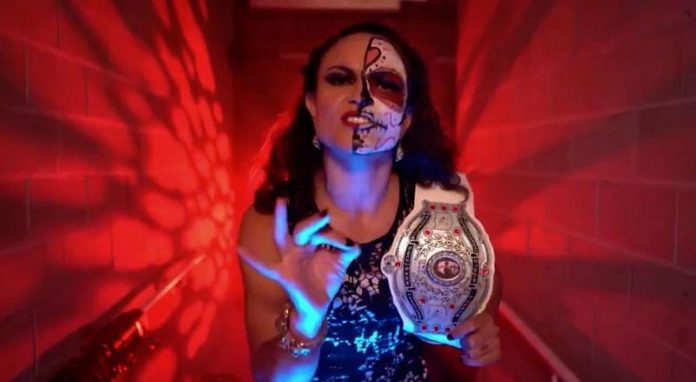 During a media call to promote the WWE NXT Takeover: In Your House PPV, Triple H said the following regarding the NWA announcing an all-women’s PPV:

“If you want to wrestle the best women in the world, come to WWE. That’s where they are. If you want to go elsewhere and say that they are, that’s an opinion, and you can. I’m all for it and one of the biggest drivers of it … In my opinion, the best female performers in the world are in WWE and if they are not, they want to be.”

The Best Female Wrestlers are not located in one company not even in one country . They are spread over many companies and many countries! Talented women across the Globe!